PARTHEMA is an independent and human-scale law firm which provides a wide range of legal services provided by a multidisciplinary team (including commercial, tax and employment laws). With a long-standing presence in western France, PARTHEMA has its main offices in NANTES and PARIS bringing together more than 40 lawyers... recognized legal expertise in various sectors.

Thanks to its strong expertise working with national and international clients on a wide range of cross-border challenges, PARTHEMA has set up a dedicated team to support the international requirements of its clients involving litigation or transactional support. Coming from English and American law firms for most of its members...
PARTHEMA INTERNATIONAL’s team includes lawyers, from all legal fields, with comprehensive knowledge of the French legal system and local practices, as well as extensive experience in handling international cases and transactions. Its working languages include French, English and German. PARTHEMA also relies on a large network of qualified legal and accounting partners throughout the world. Focused on offering efficient and business-oriented solutions, PARTHEMA INTERNATIONAL’s team is committed to delivering client services on time and on budget. Whether you are a foreign company wanting to expand your business or resolve a dispute in France, or a French company seeking to expand your business abroad, PARTHEMA INTERNATIONAL can assist you.
Read moreClose

Want to work
with us? 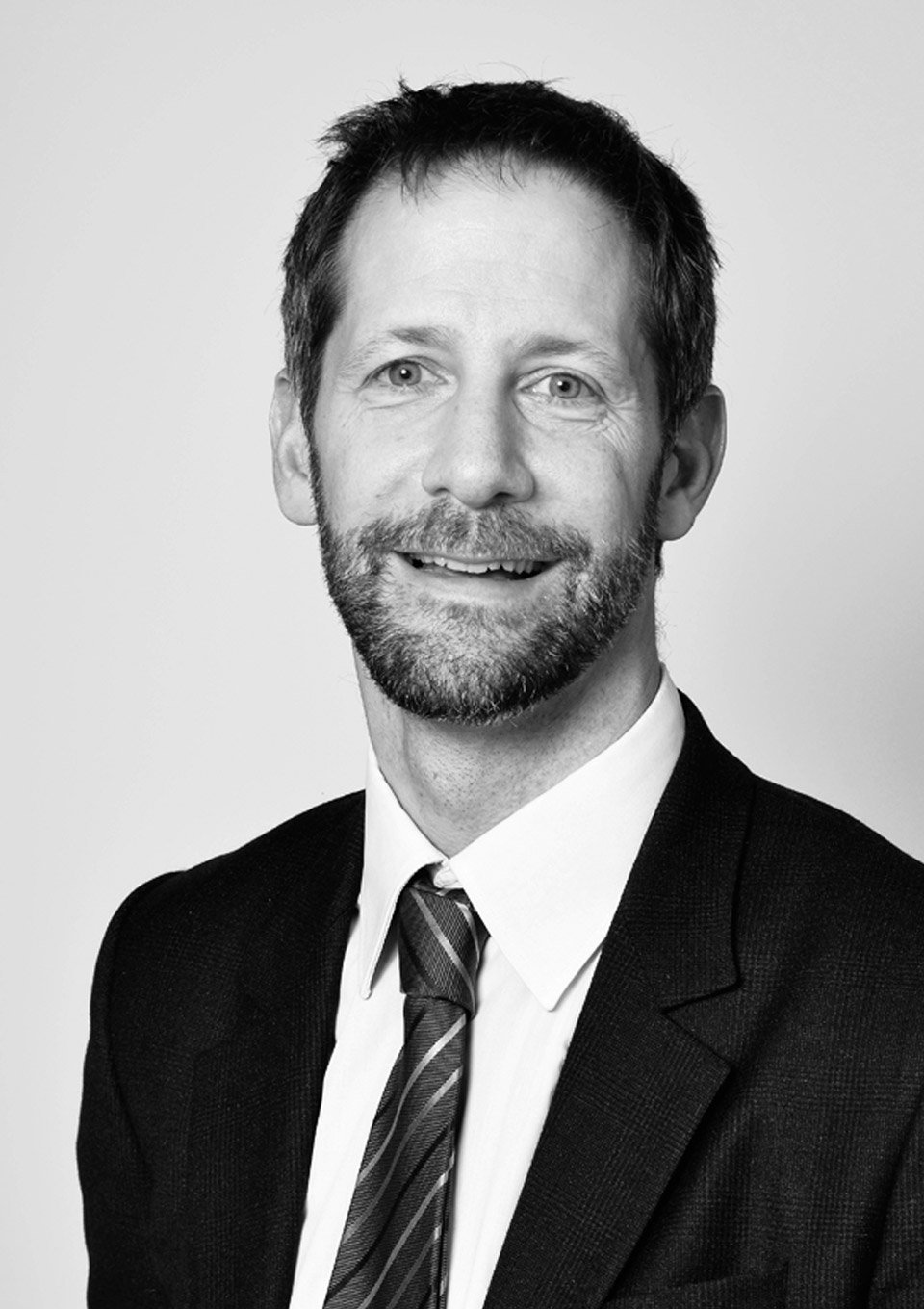 Sébastien Miara has been a French Avocat at the Paris Bar since 2003. He graduated from the University of Paris II (Panthéon-Assas) with a Master's degree in Employment Law and holds a Doctorate in Private law. He joined Parthema as a Partner in January 2015, and practices in employment law. He advises international groups / companies and their managers on the various aspects of labor law (individual and collective relations / advice and litigation). He has developed particular expertise in restructurings, business sales and transfers, staff representative bodies, disciplinary procedures and health and safety issues in the workplace. Before joining Parthema, Sébastien worked nearly 10 years as a Knowledge Management lawyer thus as an associate in the EPB (Employment, Pensions and Benefits) department of Freshfields Bruckhaus Deringer in Paris. He also teaches Labor Law at the University of Paris II (Master in Law and Practice in Labor Relations) and regularly writes for Labour Law reviews. 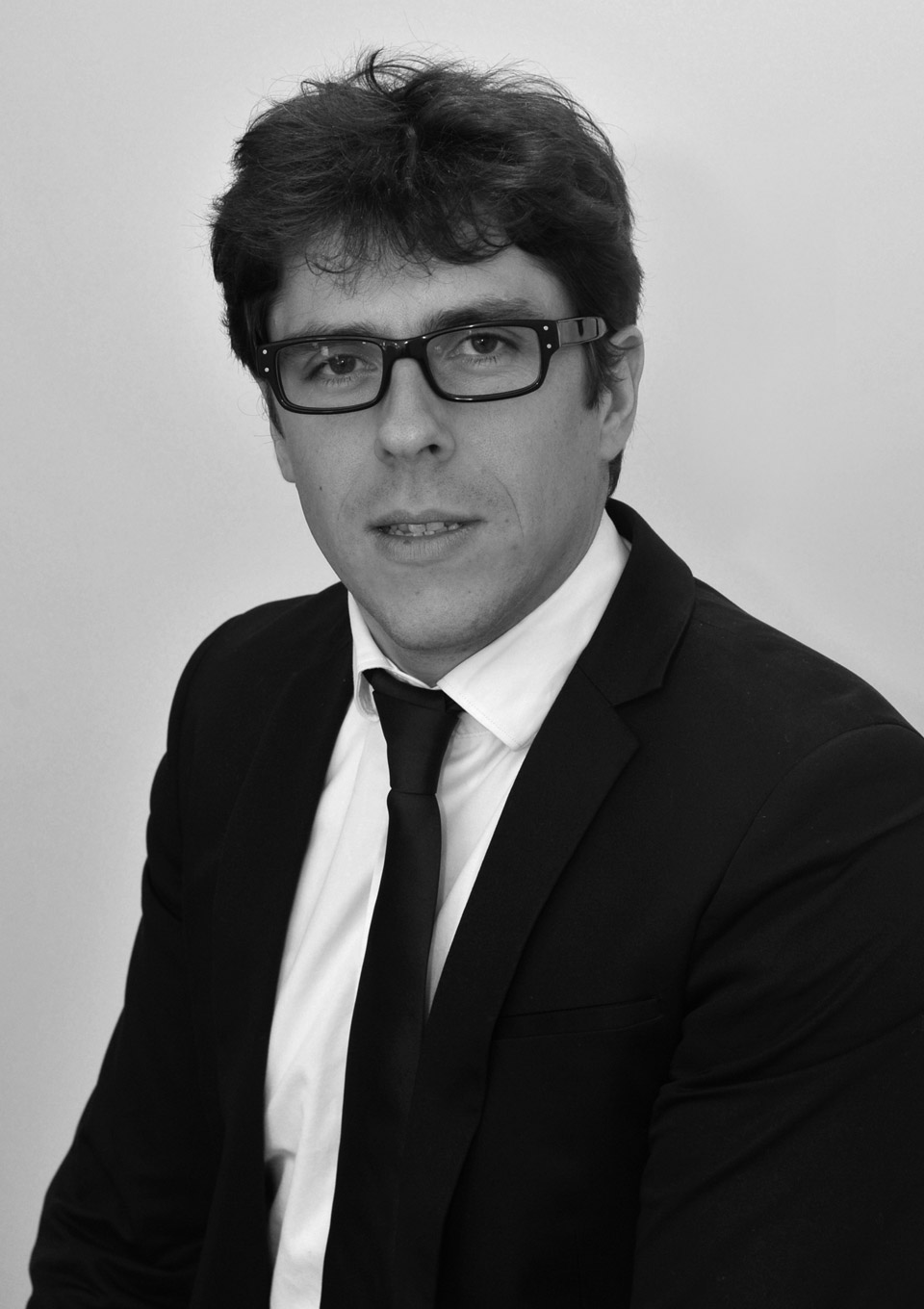 Grégory STRUGEON joined PARTHEMA as a partner in 2011. Grégory graduated from the University of Rennes with a Master's degree in Commercial and Business Law (DJCE). In charge of the commercial and restructuring department, Grégory has developed particular expertise in restructurings, litigation and contract law. Grégory assists French and foreign underperforming companies in restructuring plans in out-of-court or judicial contexts. He also assists companies, funds and investors in the acquisition or investments in targets which are ailing, in bonis or subject to a disposal plan. Grégory negotiates, reviews and drafts contracts in both English and French, including distribution agreements, industrial agreements, research and development, internet and new technologies, and technology transfer agreements. Grégory assists French and foreign companies in their daily issues and litigation in legal proceedings and in Alternative Dispute Resolution (ADR): mediation, negotiation, arbitration, amicable resolution in particular for breach of contract or termination of commercial relationships, unfair practices on the French market, and post acquisition litigation. 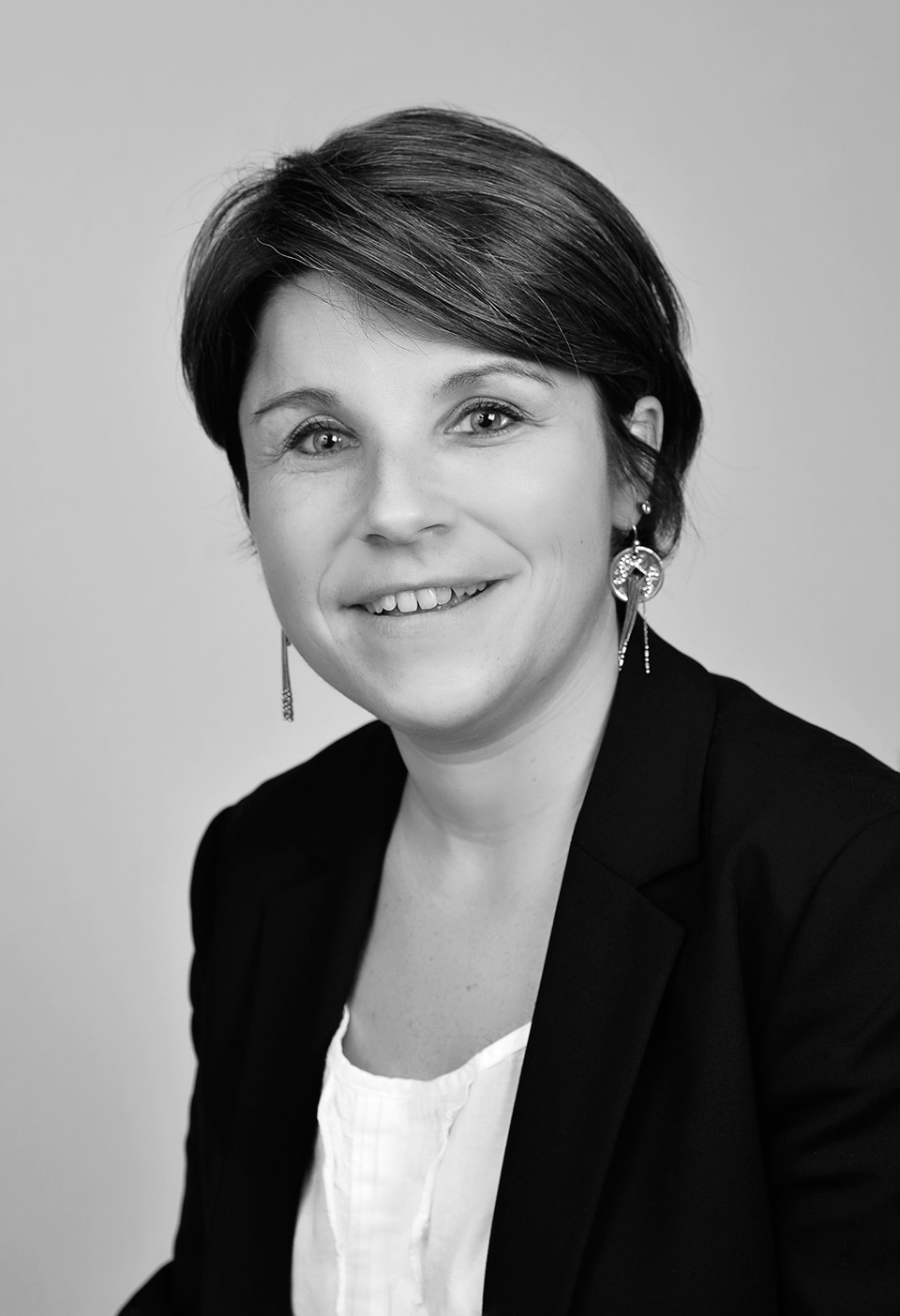 The university education of Laure PAYET started in Germany, where she graduated with a German-French Master of Law organized by the Universities of Cologna and Paris I – Panthéon Sorbonne. After her degree in Paris and a specialization in Tax Law at the University of Strasbourg, Laure began her career in an international accounting firm in Düsseldorf, Germany. She practiced tax law for four years in Germany in the international tax department of this “big Four”. She was engaged to develop a French partnership in Germany, but her competencies focused at that time on international restructurings, corporate tax, financial products and derivatives under German Tax Law. Fluent in German and English, Luxembourg was a natural choice for her after her experience in Germany. The international environment of Luxembourg allowed her to develop her competencies in international restructuring, capital markets, personal income tax issues in cross-border situations. Laure came back to France in 2004 and began working for the law firm of PwC, in the Tax Department of Strasbourg. An active member of the national “German Business Group” of this firm, 75% of her clients in tax matters had an international feature: assisting  the German tax managers of a multinational group active in the steel production  and present in France with about 30 subsidiaries, for corporate tax, restructuring or transfer pricing issues, explaining the French Tax system to foreign investors, representing the permanent establishment of a Swiss public entity or of a Japanese industrial group with the French Tax Authorities in tax audits, helping Foreign HR departments in expatriates tax issues, was her daily job as the director of the tax department. Laure was also active in personal income tax issues like declaration of Foreign bank accounts to the French Tax Authorities, or impatriation and expatriation tax issues of individuals. Laure is specialized in indirect taxes (such as VAT) and customs issues are a great part of crossborder deals. Laure has also a specific focus on “e-tax”: the new obligation of the French electronic accounting file,  the VAT treatment of immaterial  and e-services, the tax qualification of new types of business models, the international transfer of added value, are all domains that Laure loves exploring. After 12 years in Strasbourg, Laure joined Parthema in March 2016, in order to develop the Corporate Tax Department. 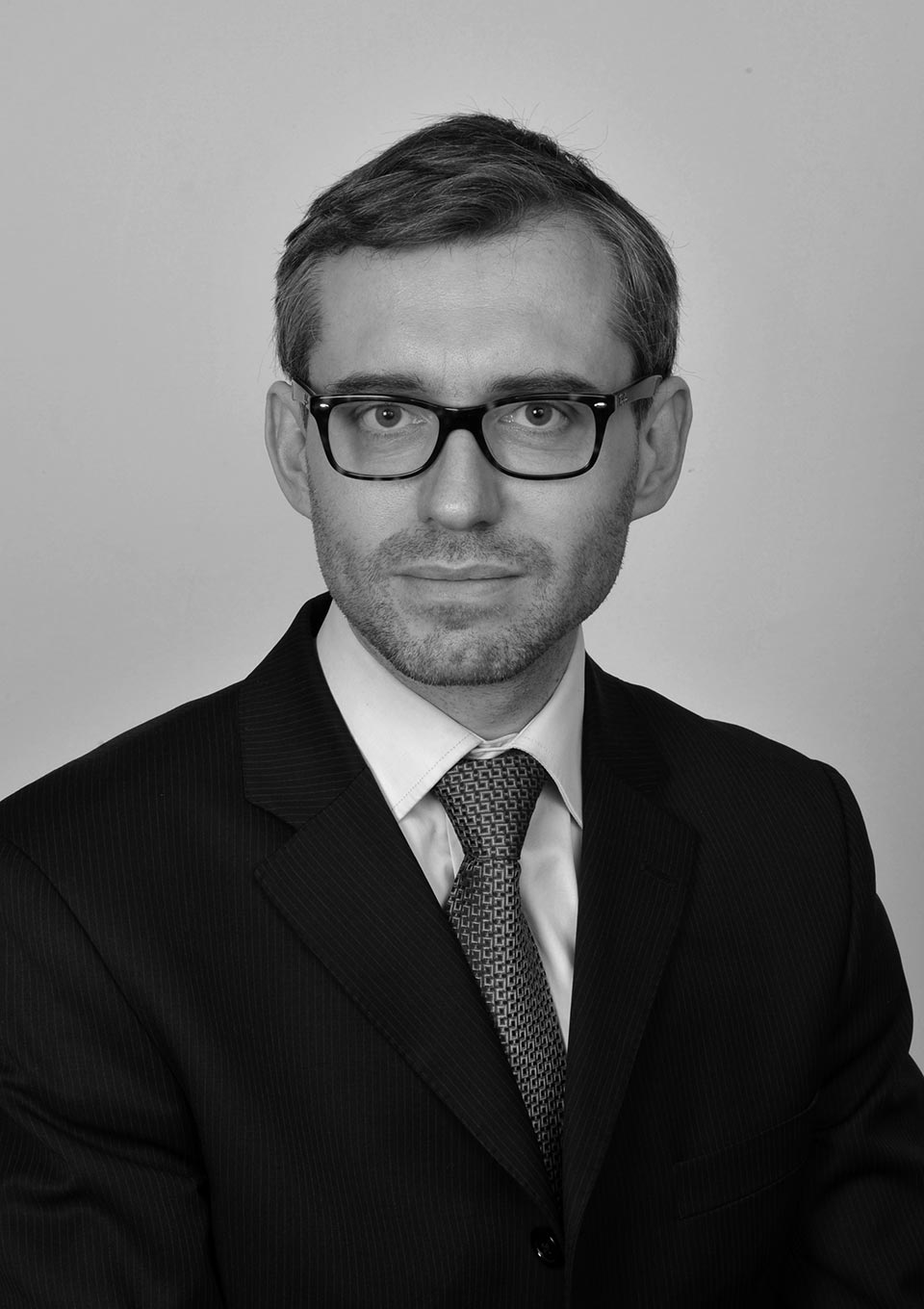 Thomas is a practicing Attorney at Law since 2002 currently registered before Nantes Bar, and graduated from the University of Toulouse 1 with a master degree in general business law (DJCE – DESS droit des affaires) – specialization certificate in corporate law. After a first experience for an independent law office focused on corporate law, general contract drafting and business litigation follow up, he followed his career in 2006 into the corporate department from one of the “Big Four” firms. Thomas joined Parthema in 2013 with aim to counsel and assist any groups, companies or local investments funds with respect to their corporate law issues and M&A transactions (portfolio’s follow-up consisting in mid-level domestic or foreign customers). Furthermore Thomas’ expertise includes providing legal assistance as regards to corporate and structuring matters. He notably helps his interlocutors in choosing the most appropriate corporate status, optimizing their internal functioning and implementing any restructuring, fundraising and/or acquisition projects. Thomas is also in charge of a specific law course intended to future company managers provided by IAE, a master degree supported by Nantes’ Law University. 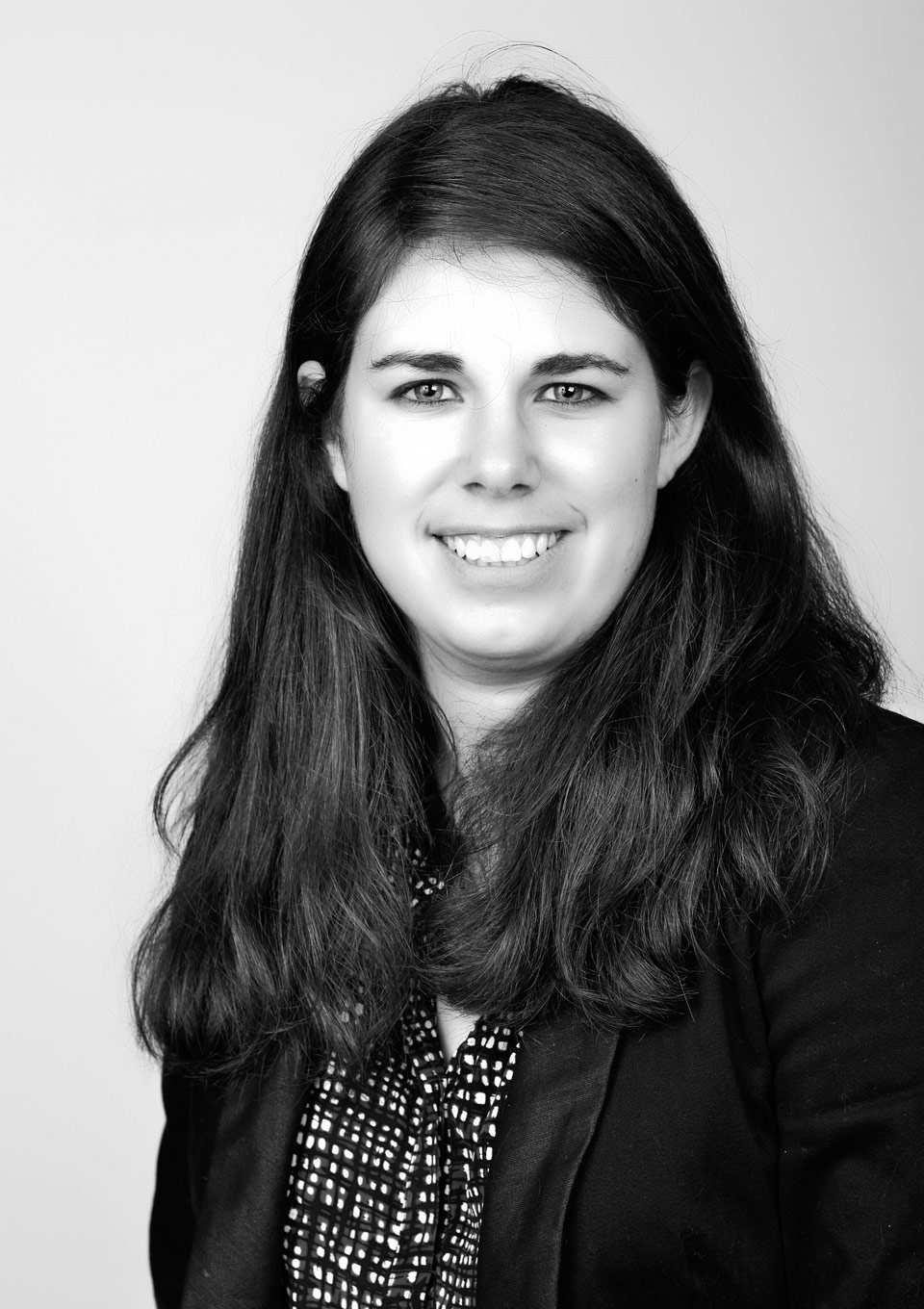 Marine SESBOÜÉ joined Parthema in 2013 and is based in the Paris office. Marine graduated from Exeter University (UK) and Panthéon-Assas University in Paris, receiving an LLM in International Business Law and a Master’s in European Business Law. Her legal interests and expertise include commercial contracting, distribution networks, communication systems and competition issues. Before joining Parthema, she interned with several top-tier law firms in Paris. She also gained experience working in-house with the legal department of a luxury goods listed company where she developed a practical and responsive approach in dealing with day-to day business situations. Marine reviews and drafts contracts in both English and French, including distribution agreements, sales intermediary agreements, sales documents (general terms of purchase or sale, online terms, promotional operations, etc.), documents in relation to software development and distribution, R&D, intellectual property rights and technology transfer, manufacturing, outsourcing and supply agreements. She assists French and foreign companies in their daily issues related to commercial law (e.g. breach of contract or termination of commercial relationships with a French partner, unfair practices on the French market, data protection and compliance), as well as in their broader development strategies in France and abroad (e.g. choosing and setting up a distribution network). In addition, Marine is involved in commercial litigation and resolution of cross-border disputes. Having lived both in the UK and the US for several years, Marine works proficiently with a global perspective in multi-national environments. 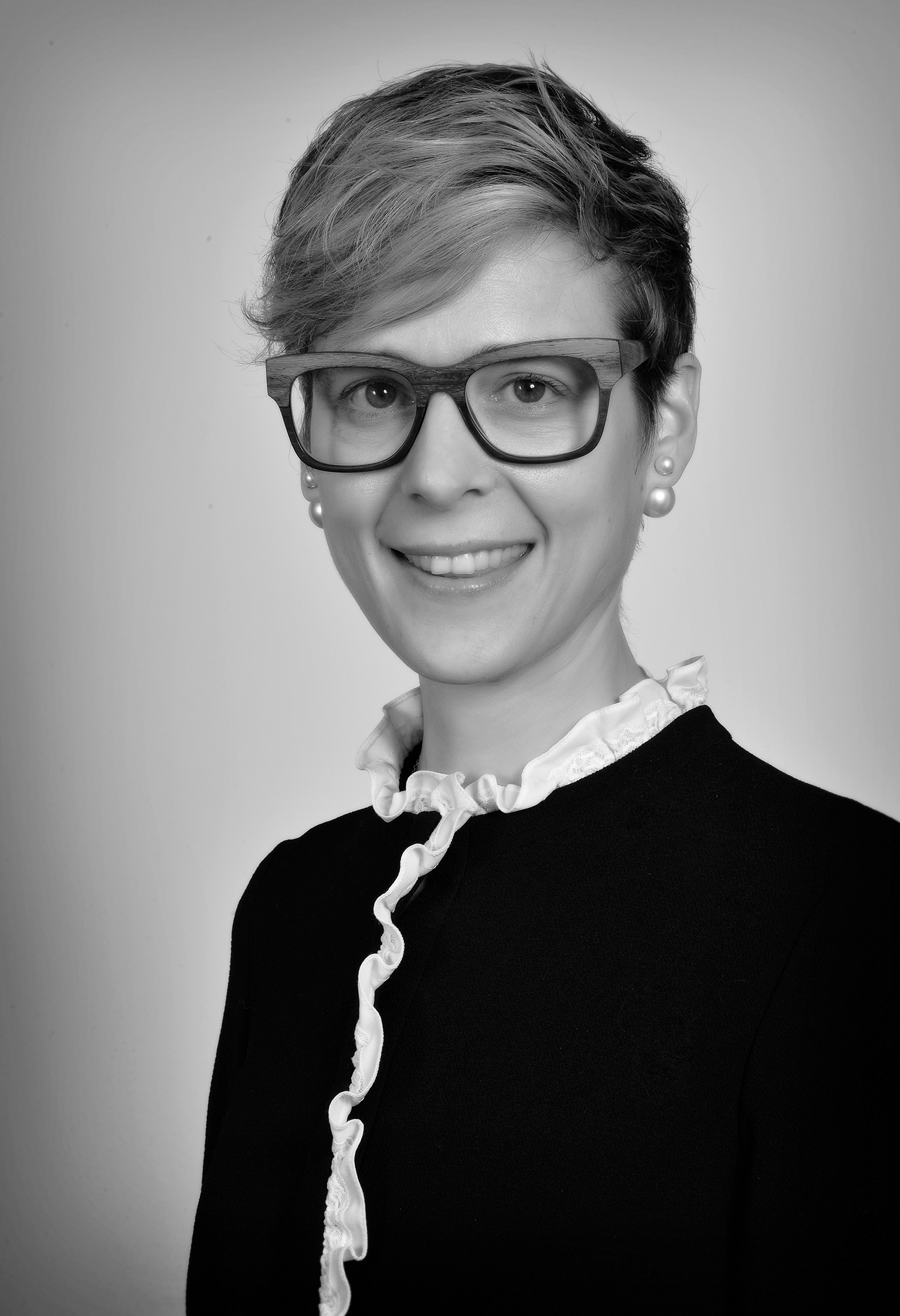 Emmanuelle de Bonneval advises HR and legal Managers on labour-law issues concerning both individual and collective status on a daily basis as such as on complex operations. She also assists clients both during pré-litigation counsel and in court litigation procedures. Her intervention may imply international actors and issues. Emmanuelle de Bonneval graduated from ESSEC MBA in 2010. She holds a Bachelor’s Degree in Private Law and a Master’s Degree in Intellectual Property Law both from Université Paris II ASSAS. She also holds an Associate’s Degree in French & German Law from Université Paris X. She began her career in a French law firm in 2011 before joining Parthema in 2018. 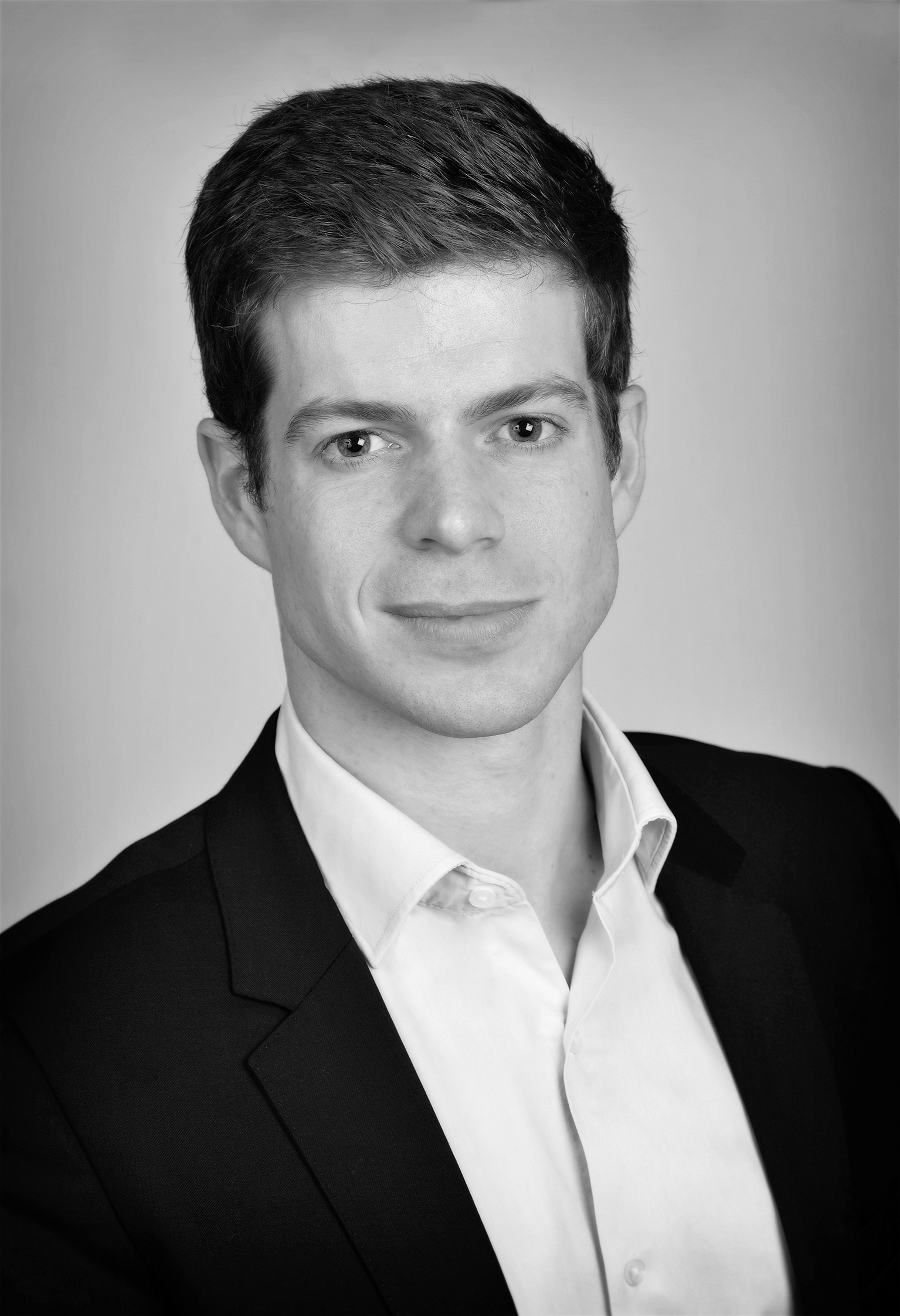 Quentin is a practicing Attorney at Law since 2013 currently registered before Nantes Bar, and graduated from Skema Business School with a master degree in management and a master degree in business law. He had first experiences for law offices focused on corporate and tax law, mergers and acquisitions, private equity and LBO.
Quentin joined Parthema in 2016 to counsel and assist companies, groups, funds, start-up and early stage companies with respect to their corporate law issues especially in fundraising and M&A transactions. Quentin also provides legal assistance in corporate and structuring matters. He notably helps his interlocutors in choosing the most appropriate corporate status, optimizing their internal functioning and implementing any restructuring, fundraising and/or acquisition projects. 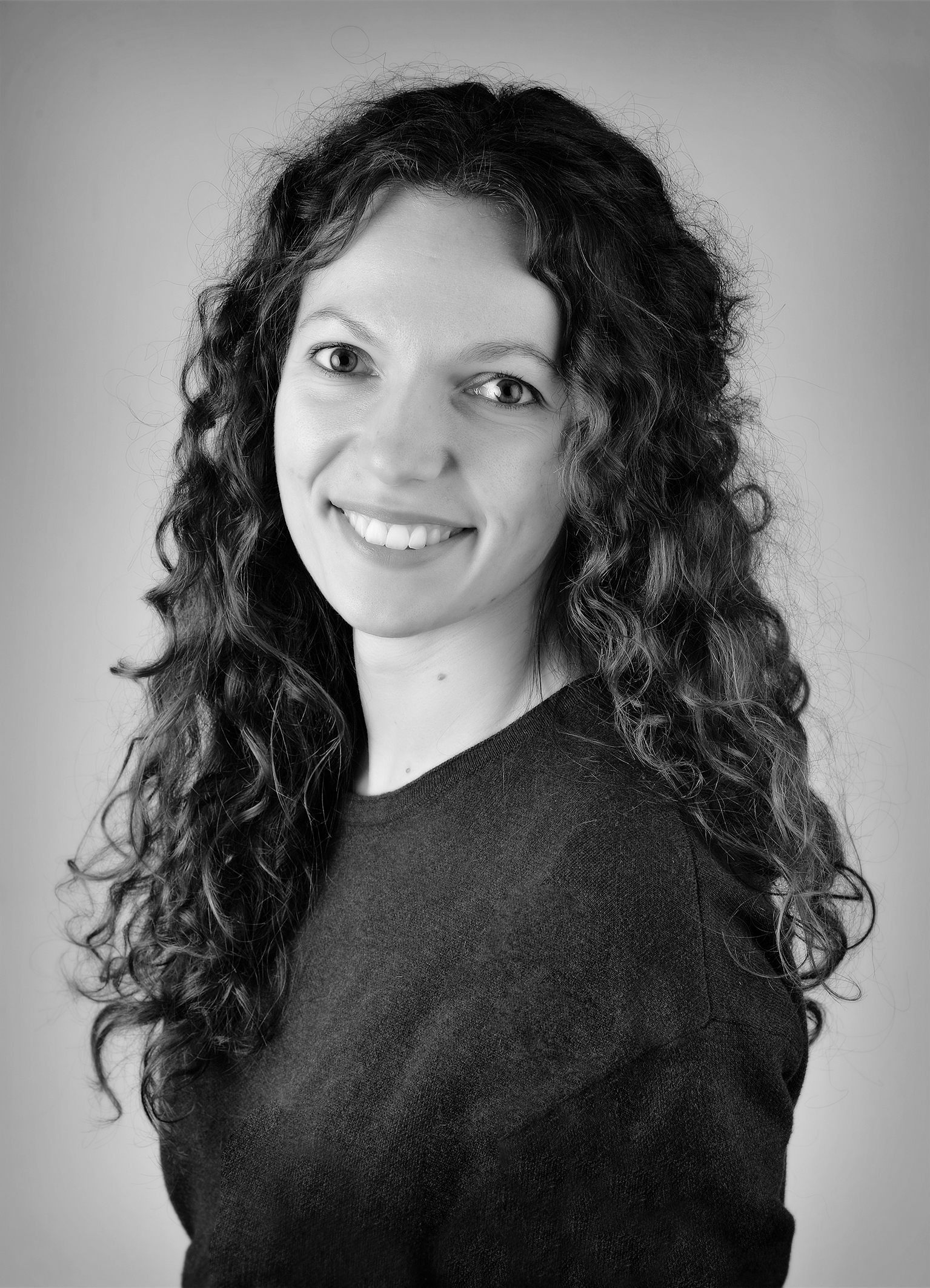 Celine MARANDET joined Parthema in 2017. She integrated an Anglo-French Business law Degree 2013 and graduated in 2016. In the mid-time, she received an LLM in International Commercial Law from the University of Exeter (UK). She also graduated from a French Business Law Master (in French, “DJCE”). During her studies, she participated to an entrepreneurship competition and won the Agro-food innovation prize. She graduated from another Master, in Agriculture development and entered the legal department of one of the biggest French farming cooperative. She developed an expertise in distribution law, drafting and negotiating contracts, in particular in the context of large retailers. She now works on distribution issues, either at a national scale or at an international one including commercial agents, retailers, franchise...Celine also works on litigations following commercial relationship (between associates, franchisee/franchisers, commercial agents…). Those litigations might imply international actors.